Roman, in his 50s, has a mild learning disability. He has been supported by Affinity Trust since 2016. He lives with three other people, also supported by the charity, in a quiet Oxford suburb.

The pictures bring back special memories for Roman. They were painted by his mother, who lives nearby in Oxford.

Until recently, Roman lacked the confidence to walk down the street without support.

But his support team urged him to become more independent. At first, they would walk down the road with him. Then they would let him walk on his own for short distances, watching from close by. As Roman became more confident, the distances he walked slowly increased.

Now, thanks in part to the support he has received, Roman is able to walk around the block on his own, as long as he avoids crossing the street. He uses a stick for balance.

Roman now walks most days in fine weather, part of a full programme of activities. A typical week includes visits to the local day centre in Slade, playing the saxophone in music therapy, and foot massage in his home. The week ends with a visit to his mother in a local nursing home every Saturday.

What does he enjoy most? ‘I like everything’, Roman says. 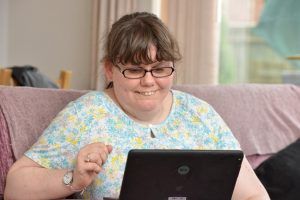 Maryanne, who Affinity Trust has supported since 2016, lives in a quiet side-street in Didcot, Oxfordshire. 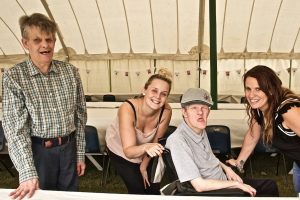 “The caring on the ground is fantastic”

Affinity Trust’s operations in the south of England have been rated ‘good’ by the Care Quality Commission, the independent regulator of social care in England. 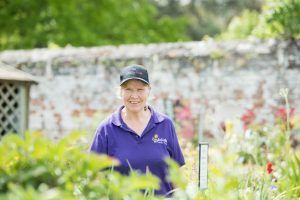