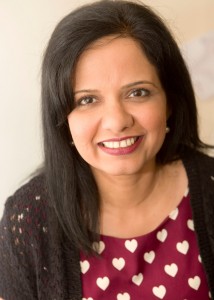 Ajitha joined Affinity Trust in 2012 as a support worker. She is now a support manager based in Maidenhead.

Why did you join Affinity Trust?

I decided I wanted to work in a care environment. So I started volunteering at weekends until I found a full-time job as a care worker. I worked in many different places and cared for a large number of people.

It wasn’t until I worked in a supported living environment for a short time that I discovered where my future career lay.

I couldn’t believe the difference between supported living and care work – the whole ethos of assisting people to gain greater independence, rather than doing tasks for them, was one I really liked.

What did you do before?

I worked as a Quality Insurance Officer for many years.

What does your job involve?

“Something might not seem important to you, but if it’s important to the person you support, then it’s a priority, you must never ignore it.  I always think ‘how would you feel if no-one listened to you?’”

Supporting people to live in their own homes and make their own choices is more rewarding than my previous roles. It’s better than a nine-to-five job.

My job is not about simply doing things for the people we support. It is about encouraging and helping them to do things for themselves, so they can live the life they want. There is nothing better than seeing the delight of someone we support when they achieve something they want to do – big or small.

On one occasion, a woman I was supporting fell ill and was hospitalised. Her family feared that she would not pull through. They invited me to be at her bedside during this difficult time. Happily, she made a full recovery – but I was privileged to be seen as part of the family and to have been included in such a personal event.

How has your job changed?

I’ve been given the opportunity to expand my own skills, including completing my NVQ3. I’ve also progressed since joining Affinity Trust, from support worker to team leader, and now to support manager.

“Every day is different. You learn something new every day from clients, from staff, and from the environment. There is no typical day.”

Why work for us? 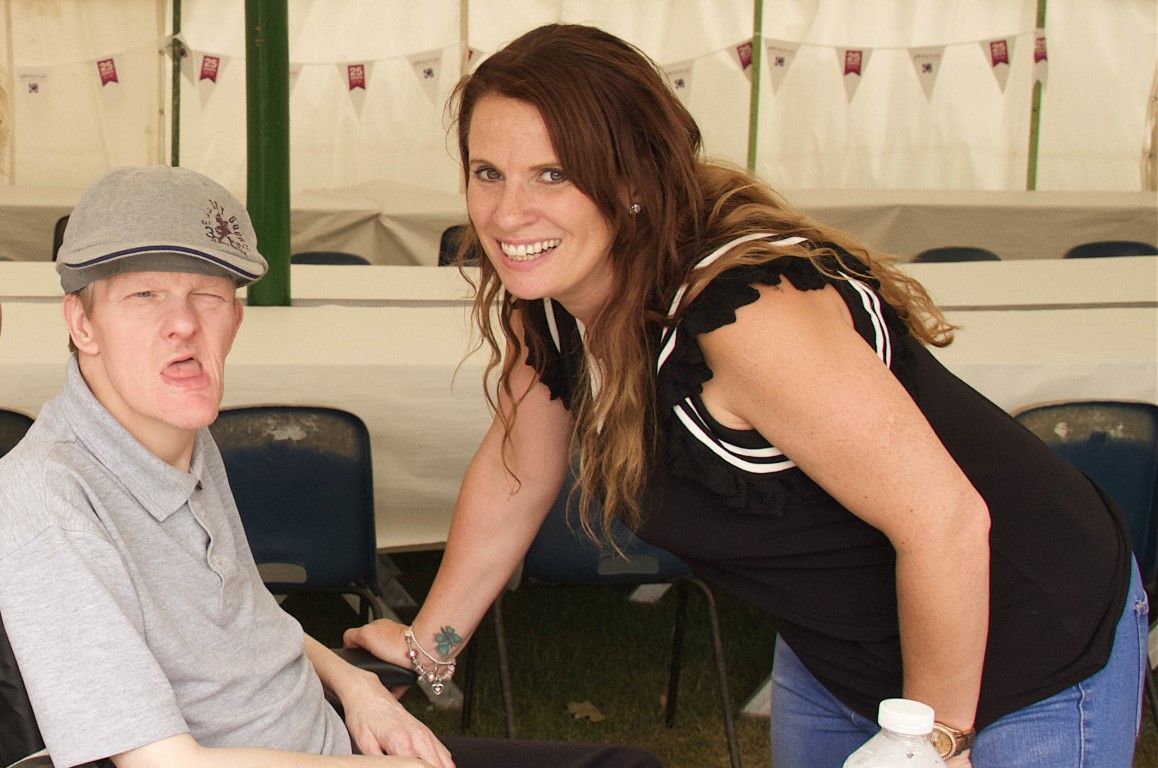 We look for people who believe that everyone has the right to live a fulfilling life, learning disabled or not, and are keen to make a change in someone’s life.

The role of a support worker 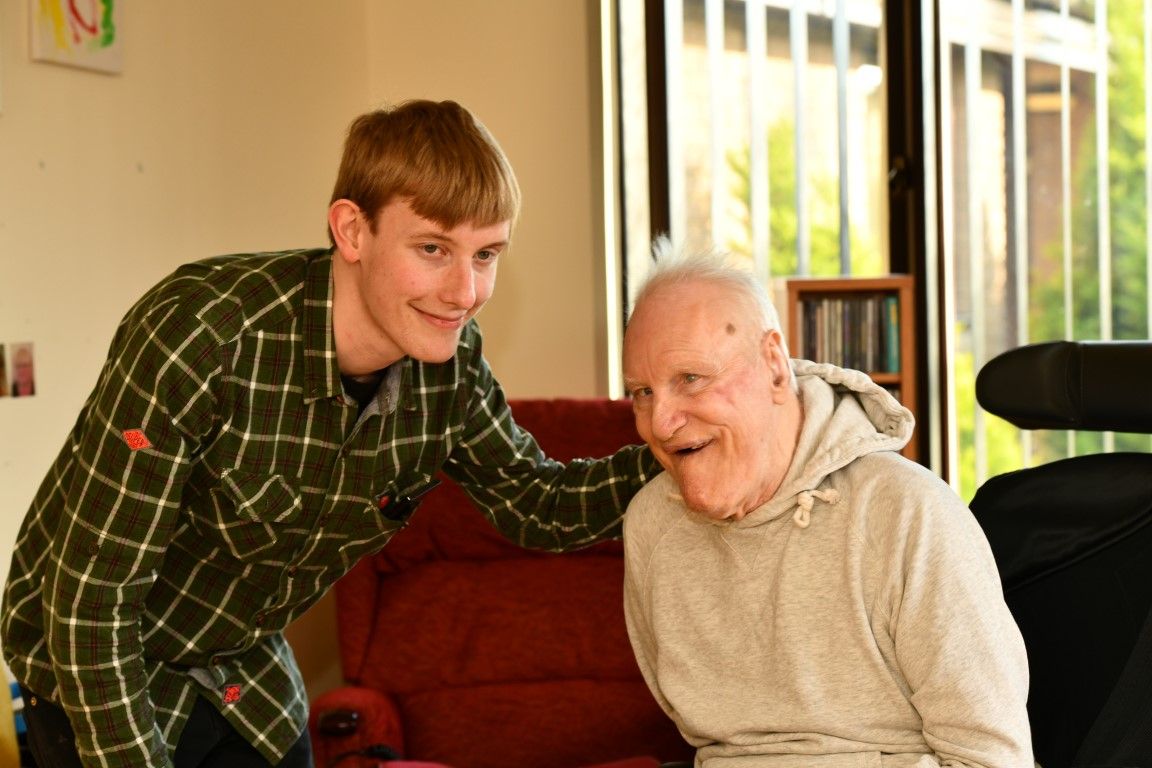 Support workers play a key role in enabling the people we support to carry out all their daily tasks. 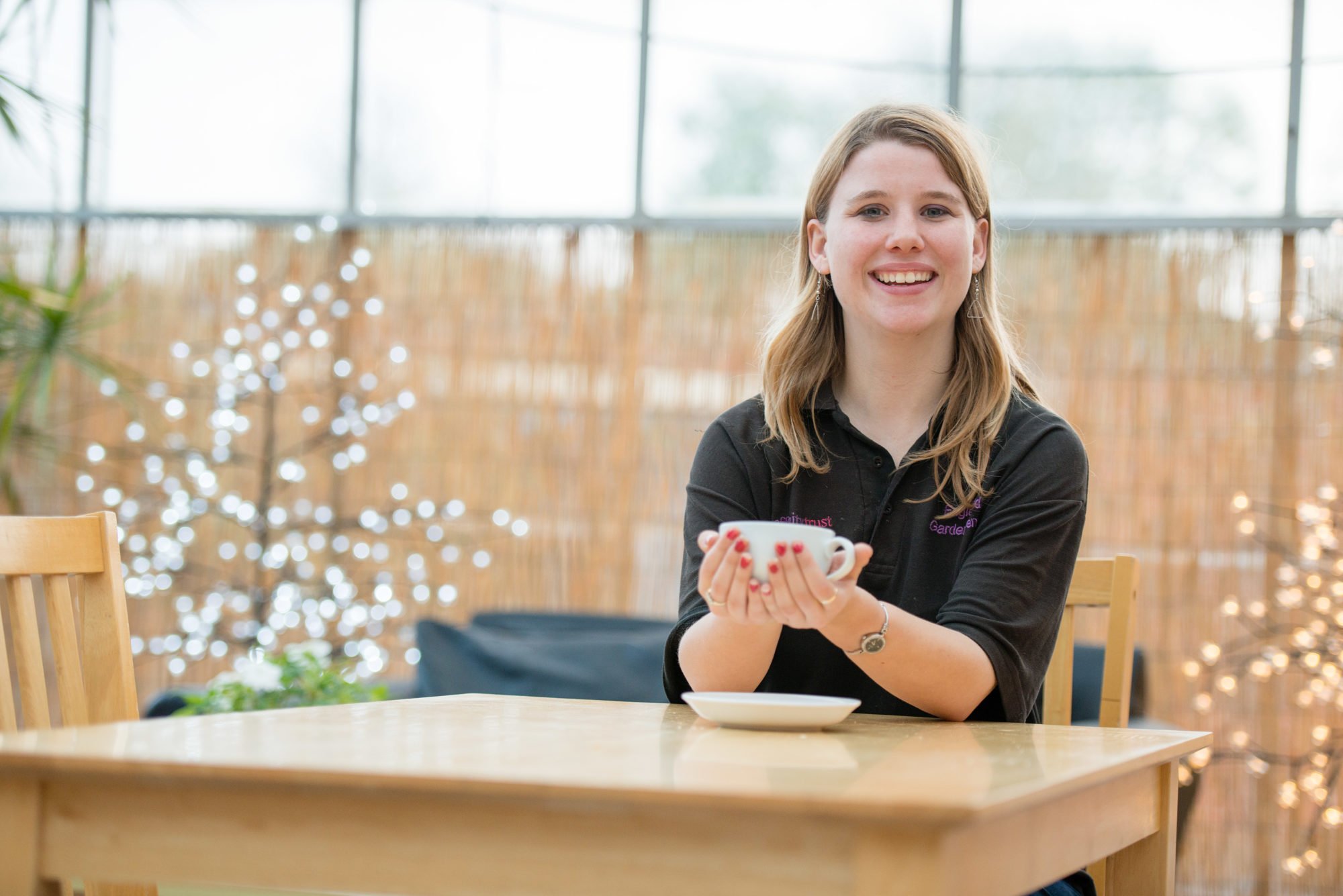 Across Berkshire we have five supported living homes. We also manage Englefield Garden Centre near Reading.