Ian has been supported by Affinity Trust since 2004.

His move to us was part of the NHS campus reprovision programme led by the local council in Ayrshire.

Ian has complex healthcare and support needs. His small, dedicated support team provide him with specialist 24-hour one-to-one support so he can live happily and safely in his own home.

Some members of his Affinity Trust team have been working with Ian since he moved to live in his community.

“I thought it was a terrible idea and I was worried. But the support from Affinity Trust has proved me wrong as it’s the best thing that ever happened for Ian.”

Ian has a Motability car which he uses to get out and about. He likes going to the beach and visiting local towns.

Ian loves music and going to concerts. He is a huge fan of Scottish music and singing. So it’s important that his support staff like music too.

Grace says: “Ian does more now than he has ever done in his life”.

“Ian’s Affinity Trust team are great. It’s the same support workers so they know Ian very well and he likes them. You couldn’t get better staff” 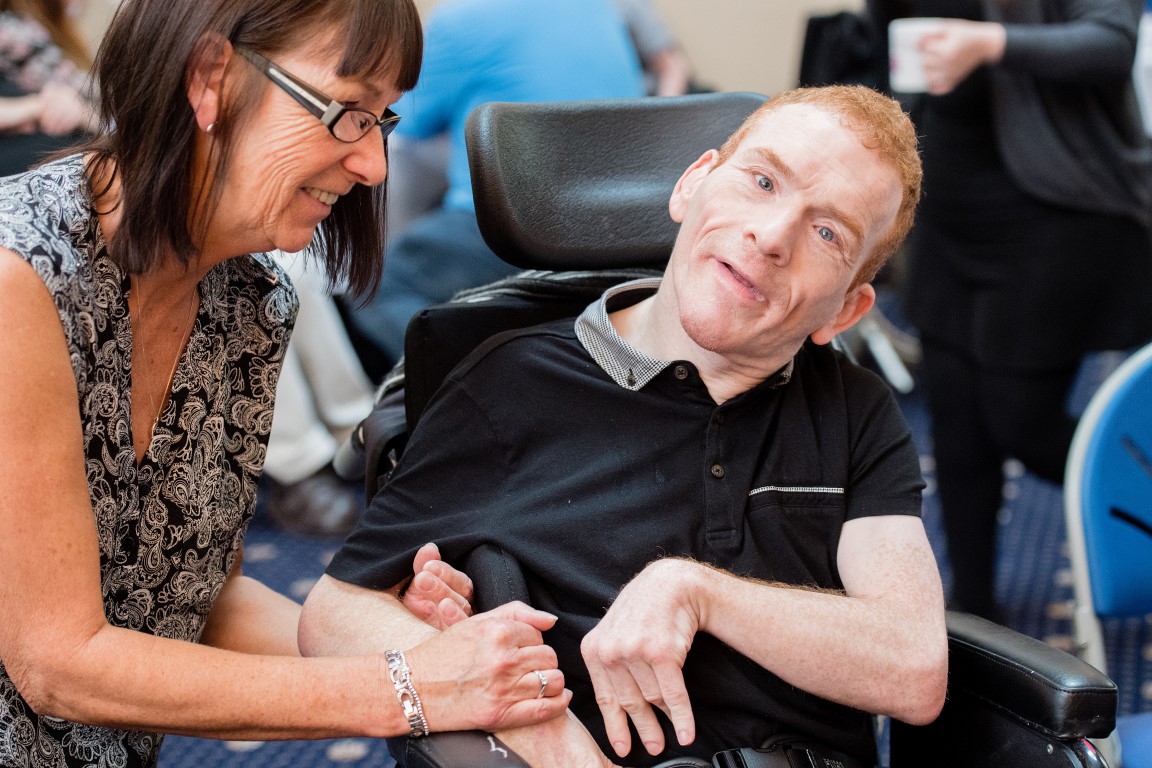 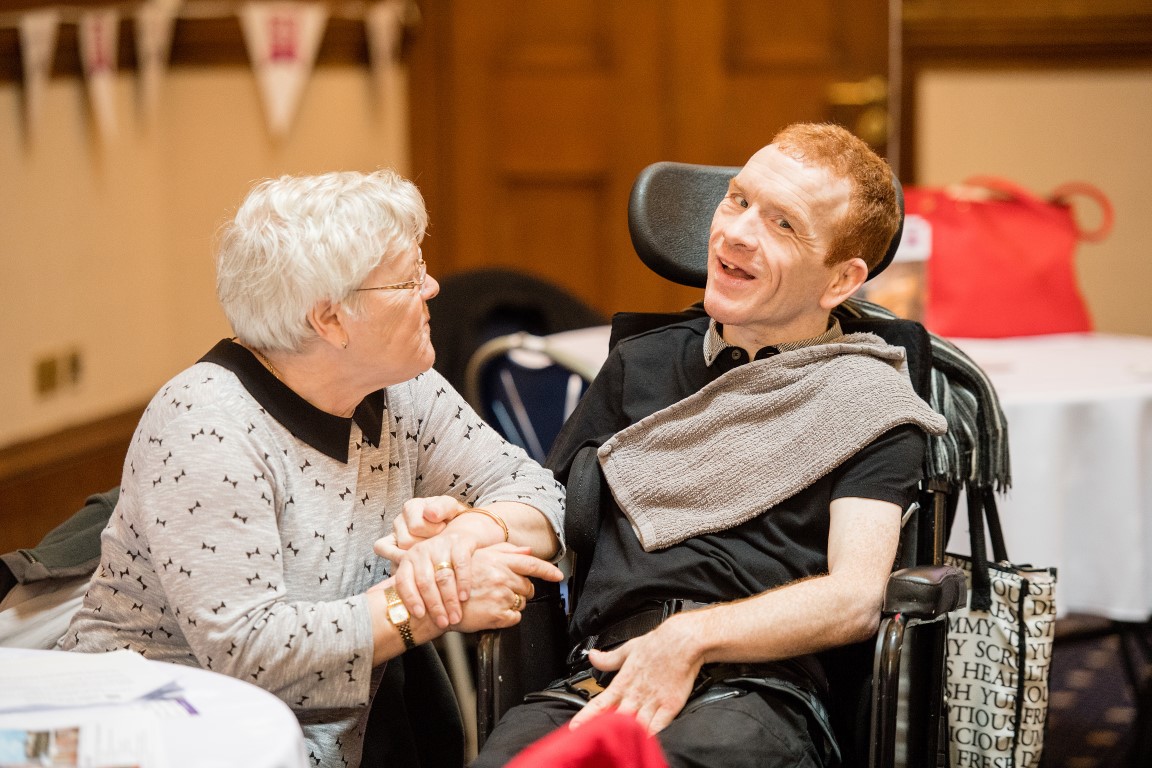 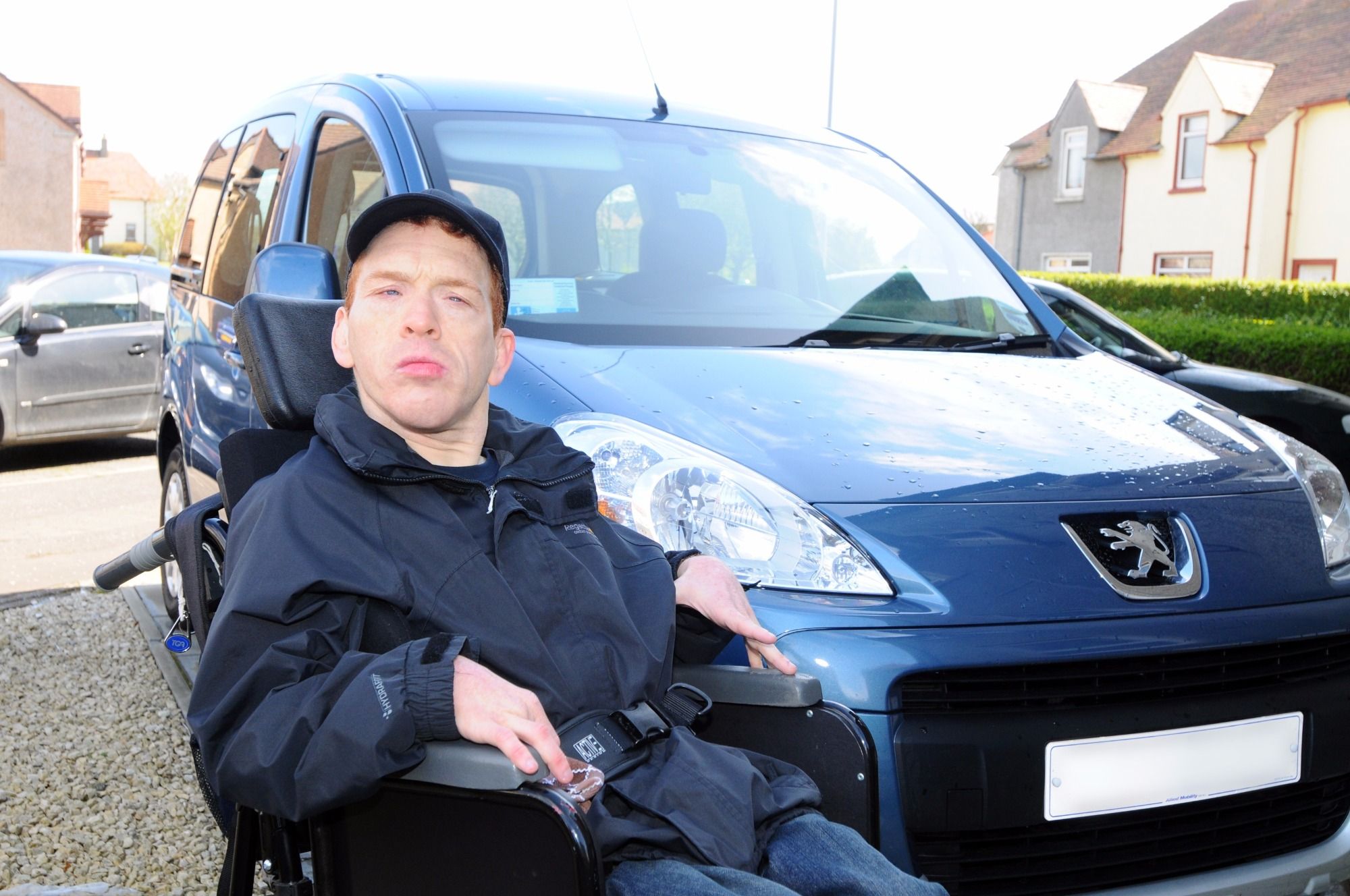 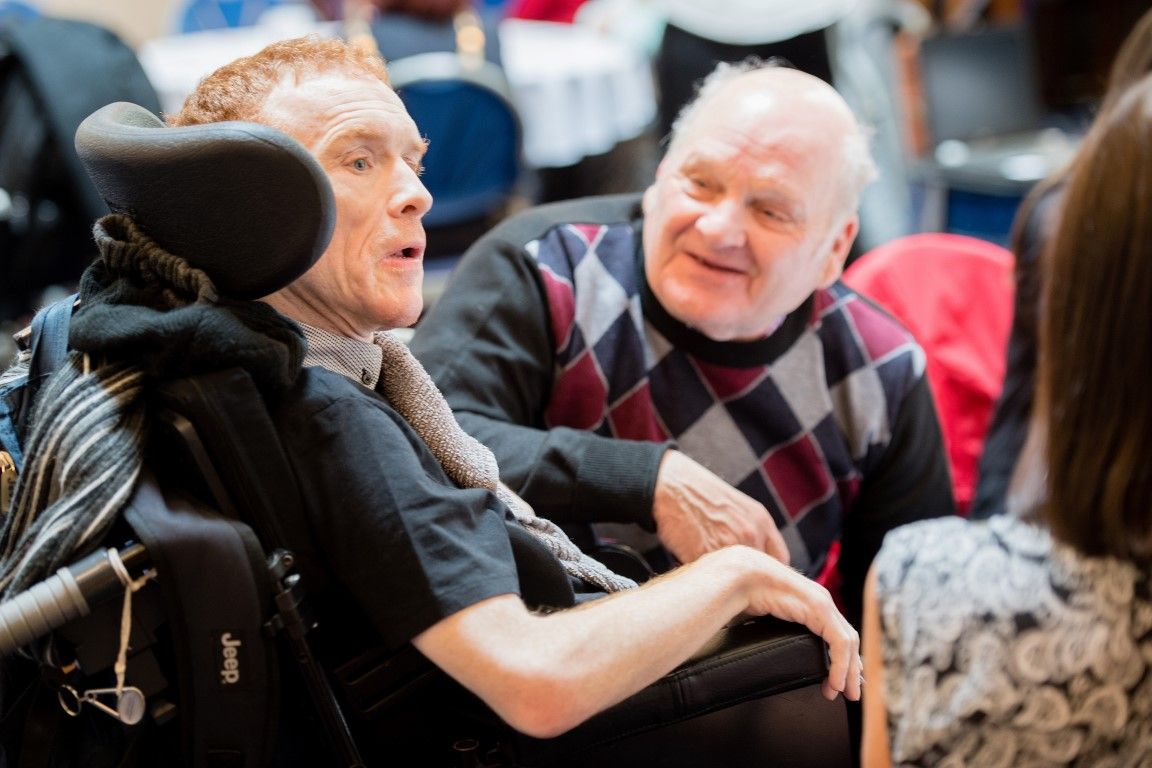