In 2013, we supported Laurence in his move from a residential college – where he had lived for several years – to his first home, a bungalow in Cannock.

Laurence shares this home with Emily and Jo, two friends of a similar age, who also have learning disabilities. Support Worker Julie says: “Laurence is the man of the house. He does like to look after all the girls and the female staff.”

Working as a team, Laurence first discussed with his friends which bedrooms each of them would occupy. He then chose the furniture he wanted and decided how his room would be decorated, including wallpaper in his favourite colours, black and silver.

Affinity Trust provides regular support to Laurence and his friends, but he has control over his own specific support, choosing how it works and what he does on his own or with friends.

Laurence has built up a strong relationship with his support team, who help him with everyday living. Julie says: “They have their own home, they pay their own bills, they look after themselves and each other. That gives them a great feeling of independence.”

Laurence has started to pursue some new interests including, before the pandemic struck, attending local dance classes. He enjoys learning new dance moves and spends time perfecting these at home.

Away from home, Laurence has work placements (currently suspended) at:

Laurence – who has a sign saying ‘Big Boss’ on his bedroom door – says: “I like being my own boss.” 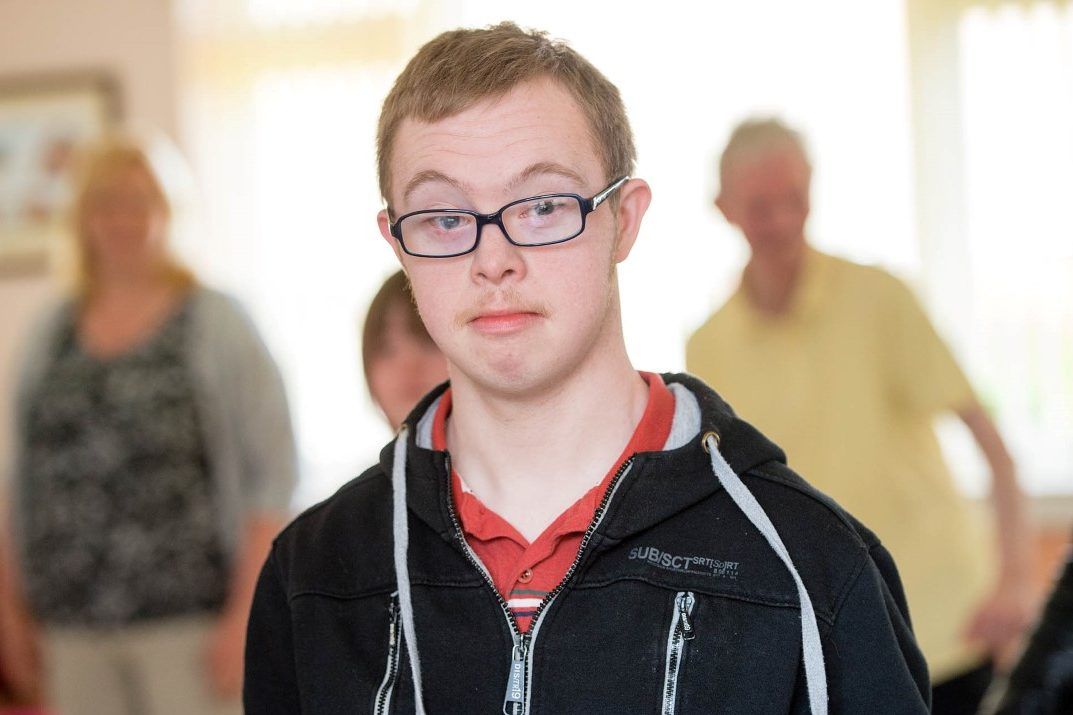 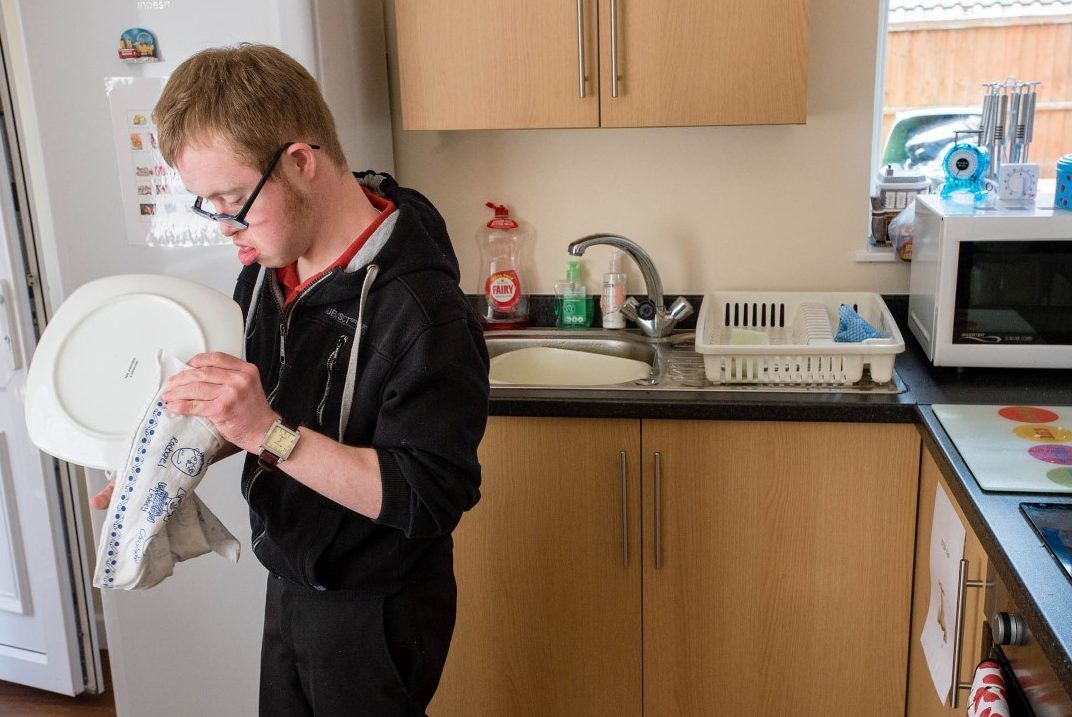 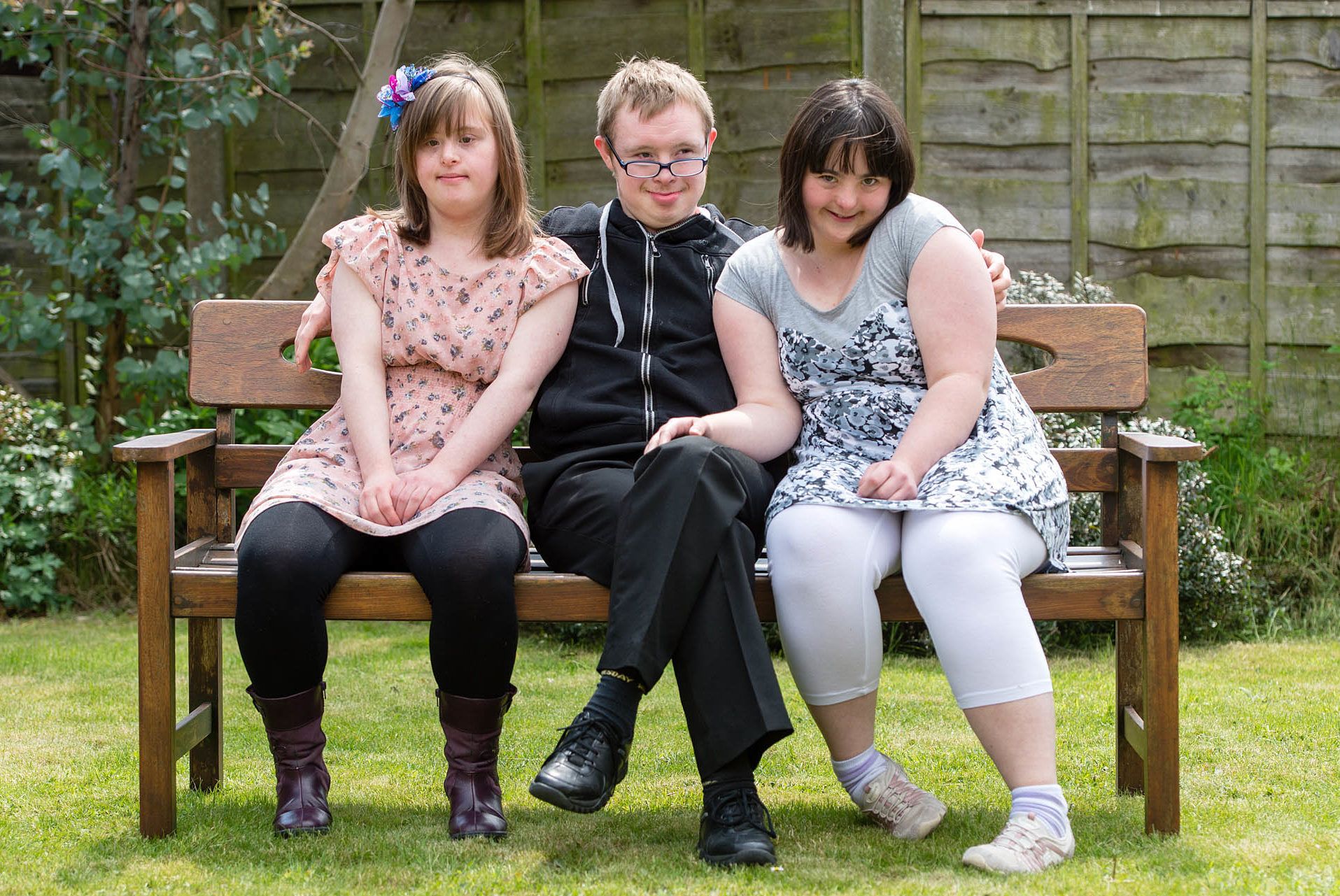 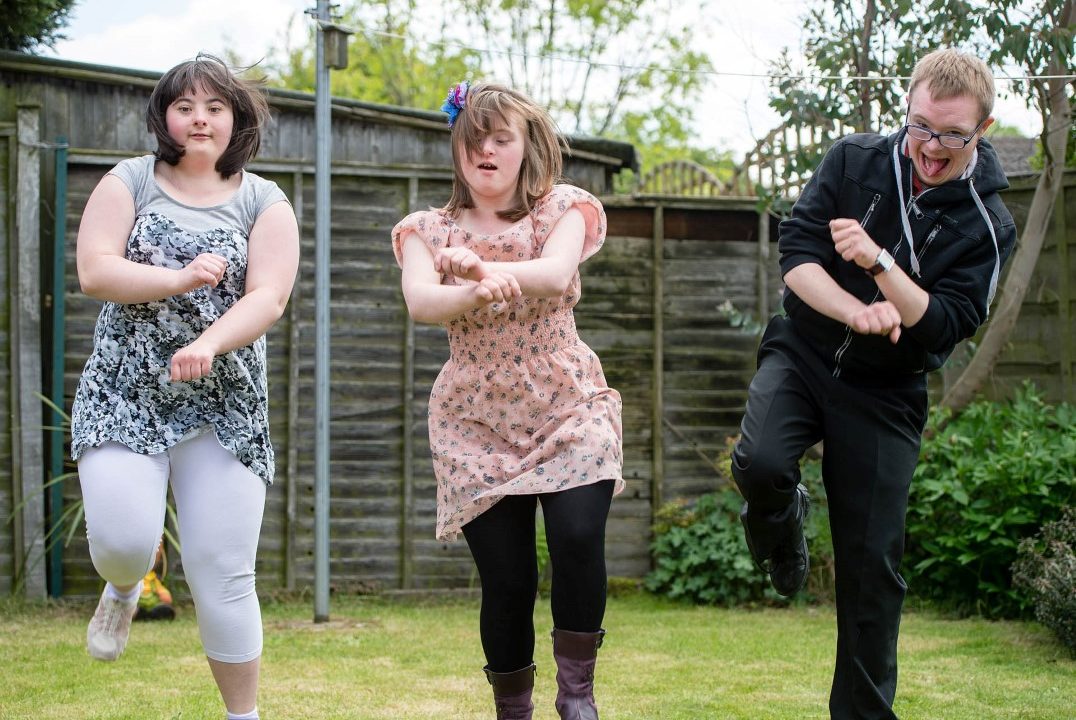 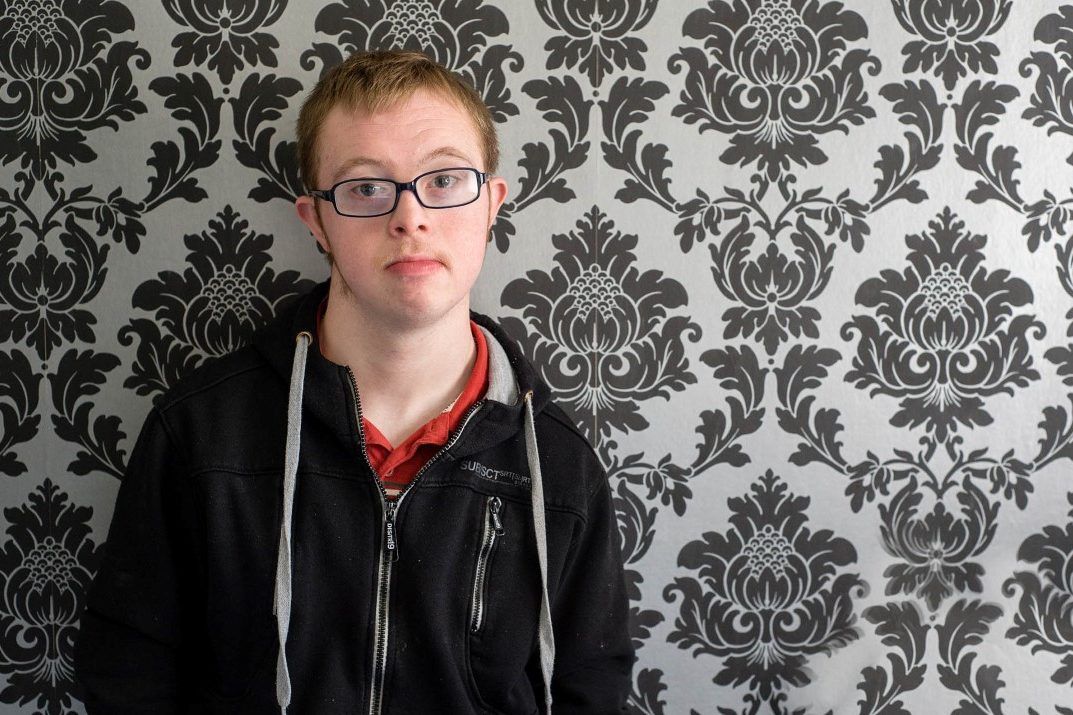 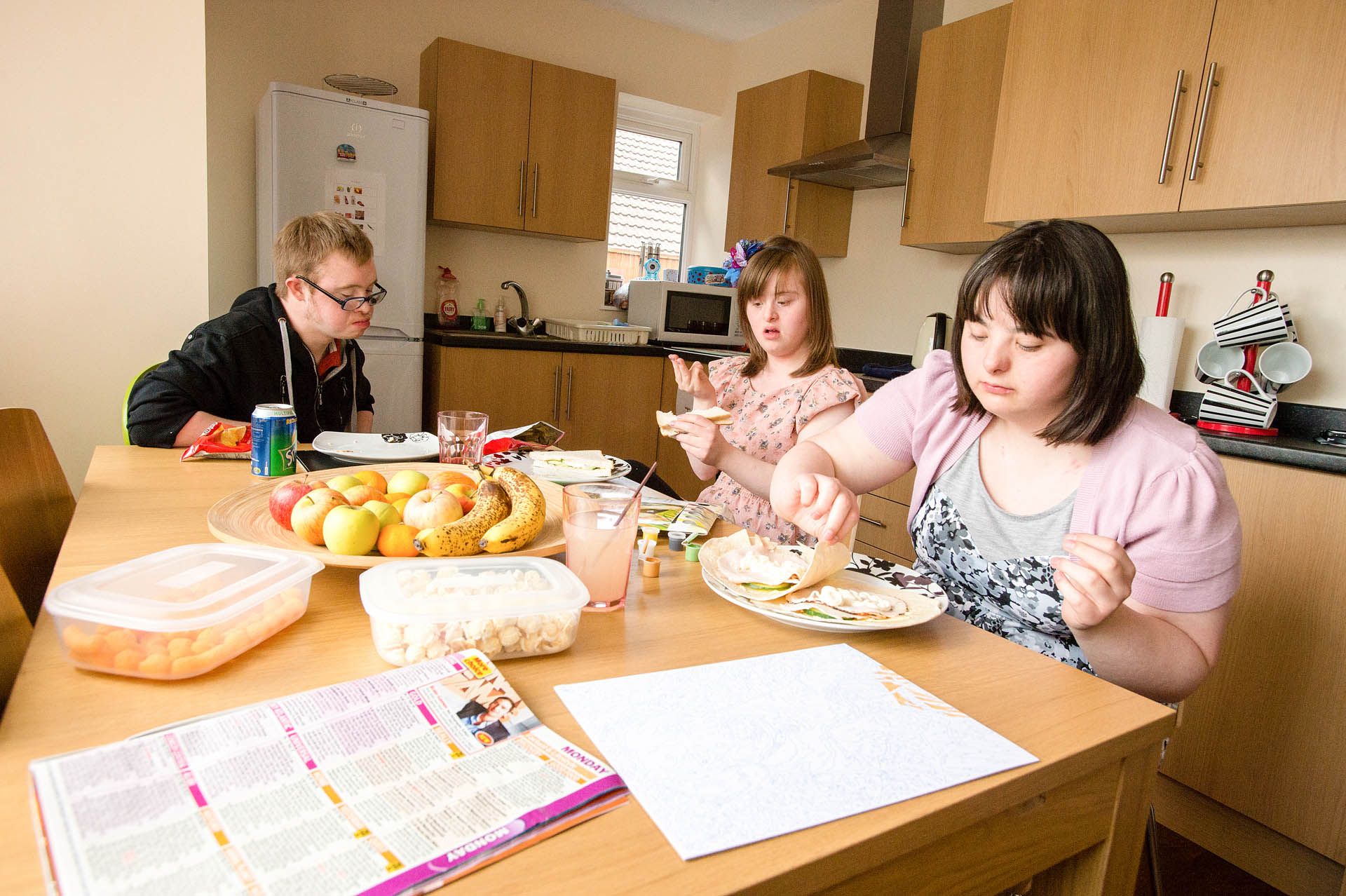 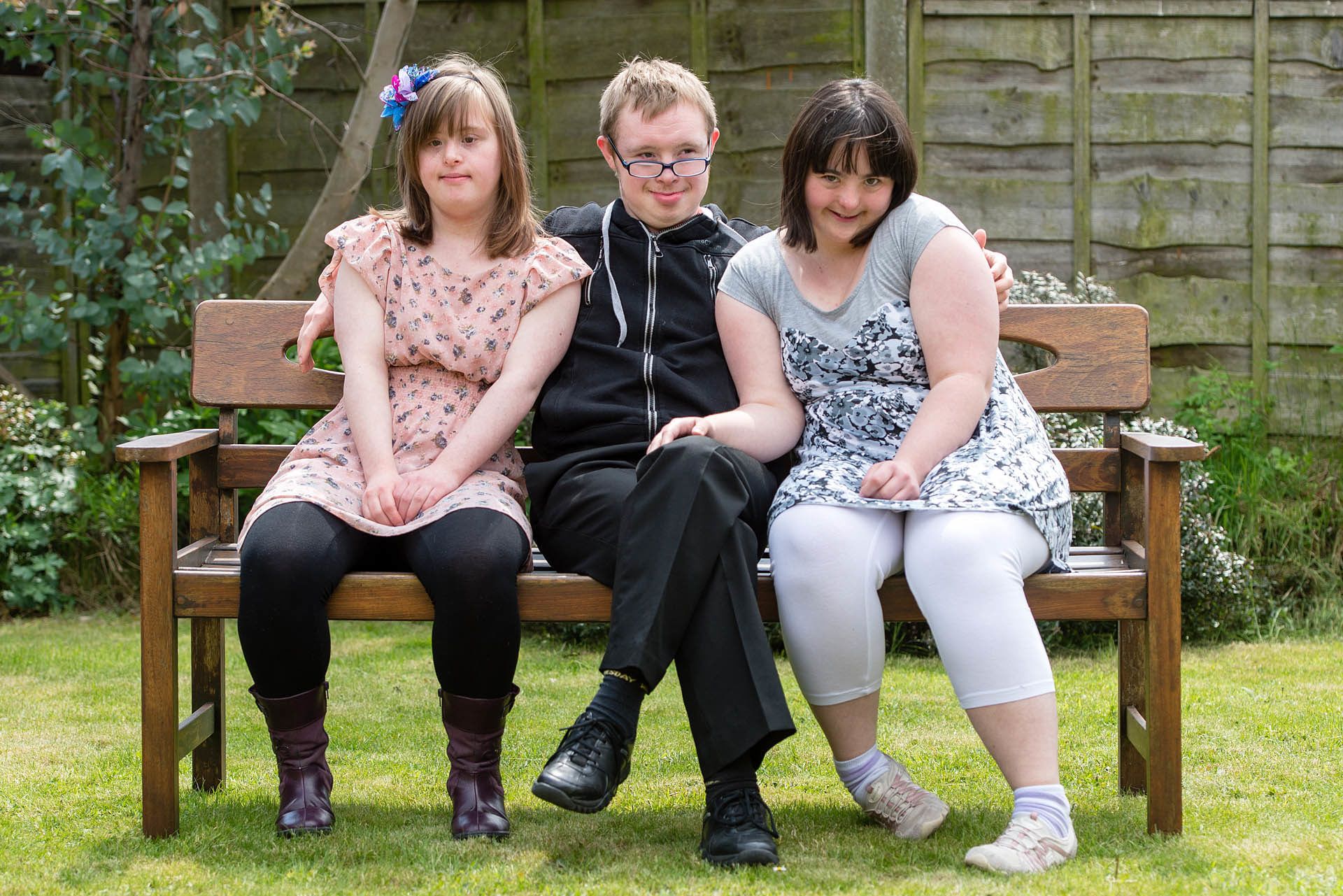 In Staffordshire, we support 30 people, mainly in the Cannock, Cheadle, Burton-upon-Trent and Tamworth areas. 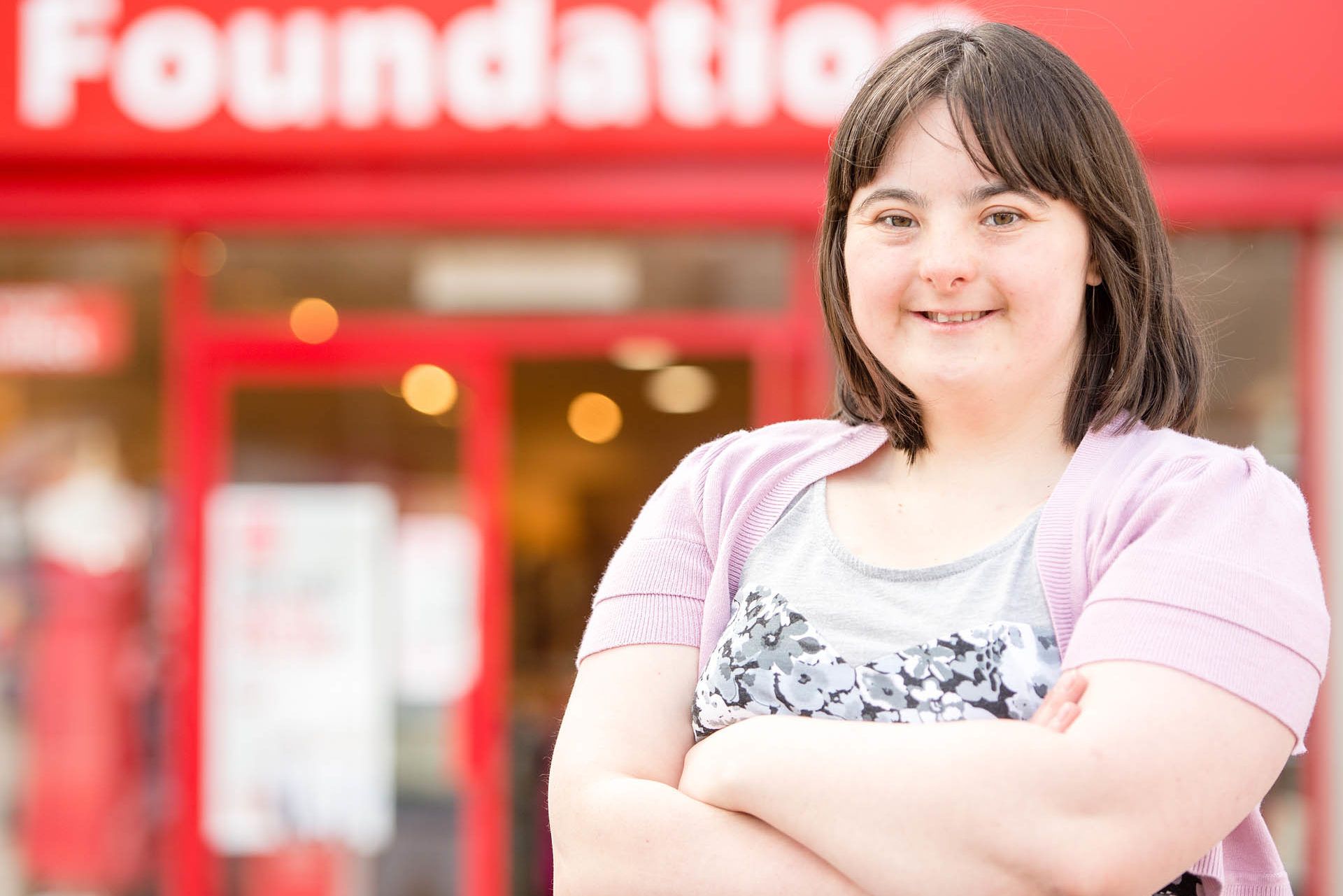 Emily, who we’ve supported since 2012, works three days a week, her time split between a British Heart Foundation shop and a family centre.

Finding a home for Emily, Jo and Laurence 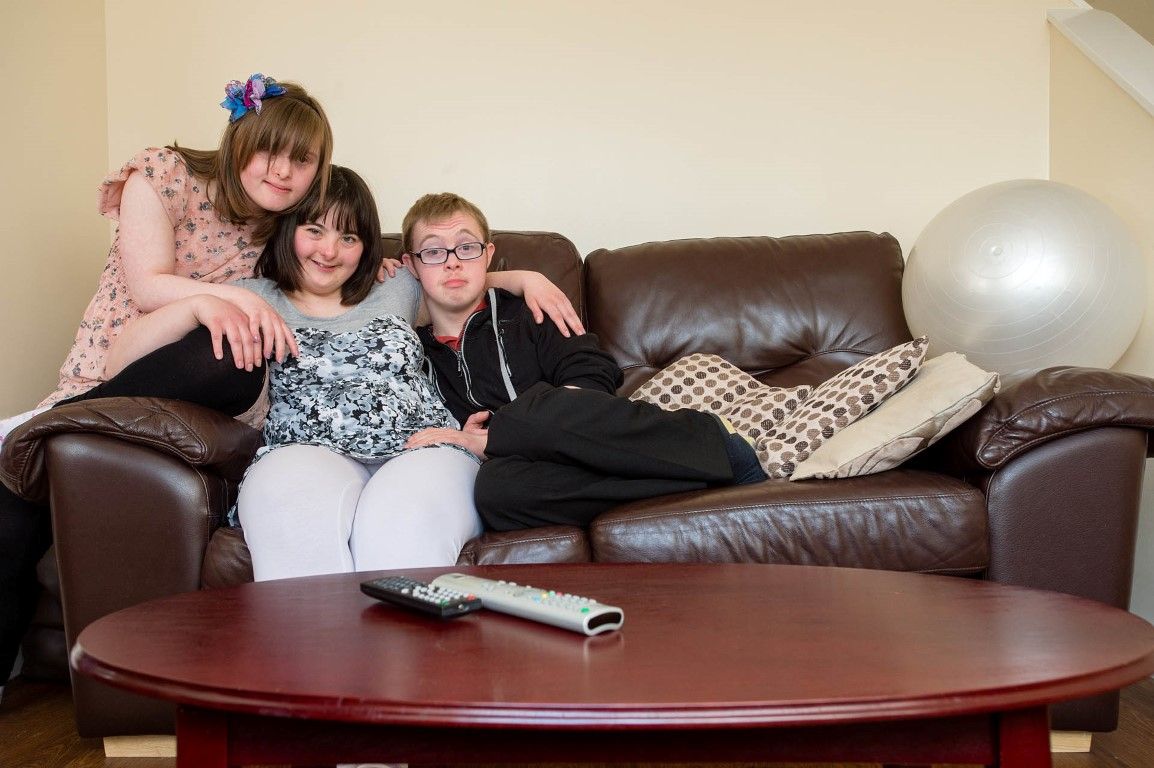 Emily, Jo and Laurence live together in a house leased by a housing association from a private landlord. They have been friends since childhood.