Set up in 2005, Living Book Theatre Company is made up entirely of actors with learning disabilities who all share a passion for performance.

Living Book rehearse and perform at St Thomas Cantilupe School in Hereford. They rehearse in blocks of five or six weeks, depending on school term times. 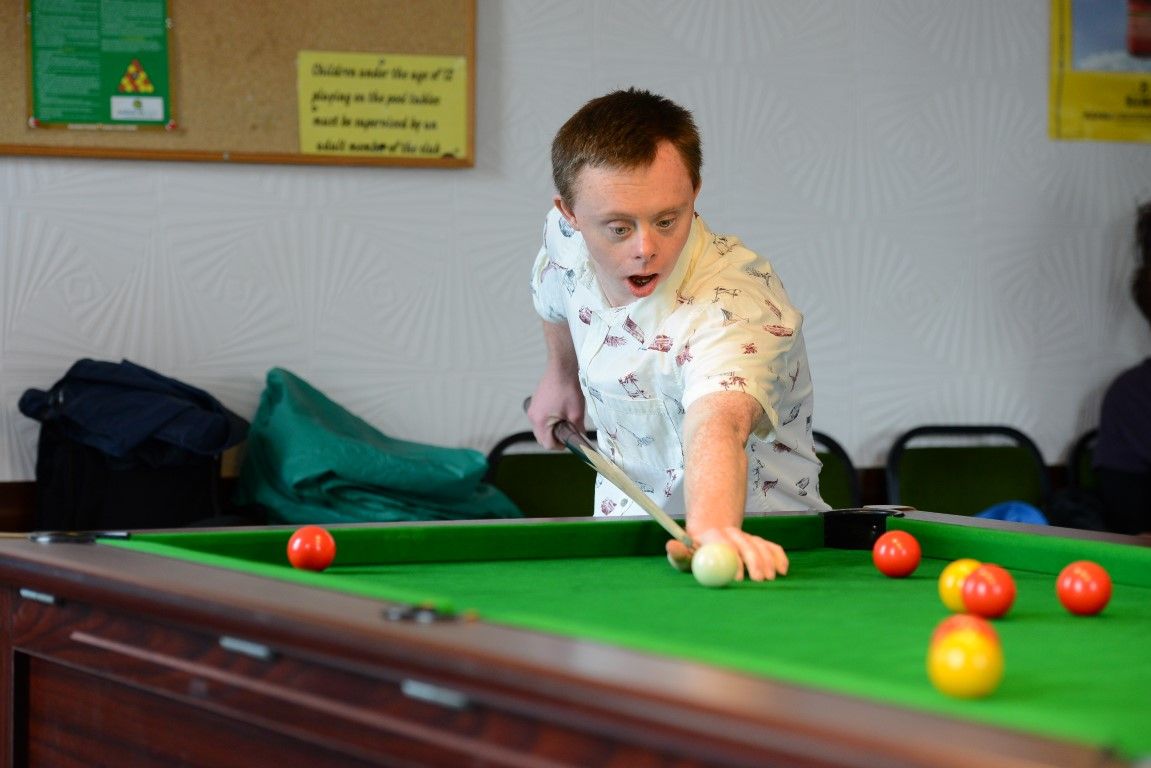 Based in the centre of Hereford, Score Community Opportunities provides a broad range of community-based activities for people with learning disabilities. 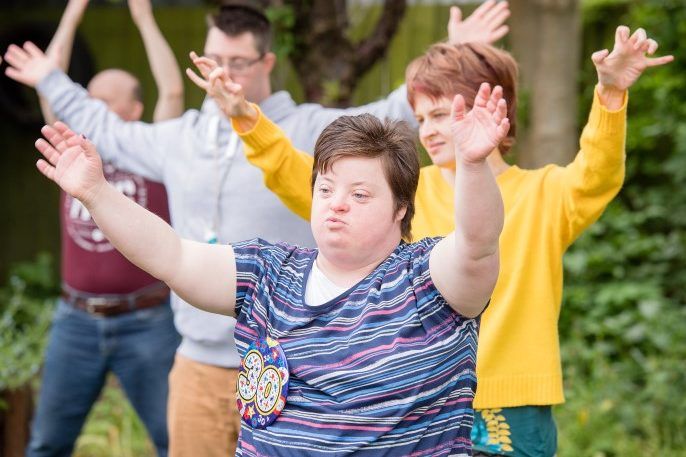 In Hereford, we support 26 people through our community-based day opportunities service, Score. 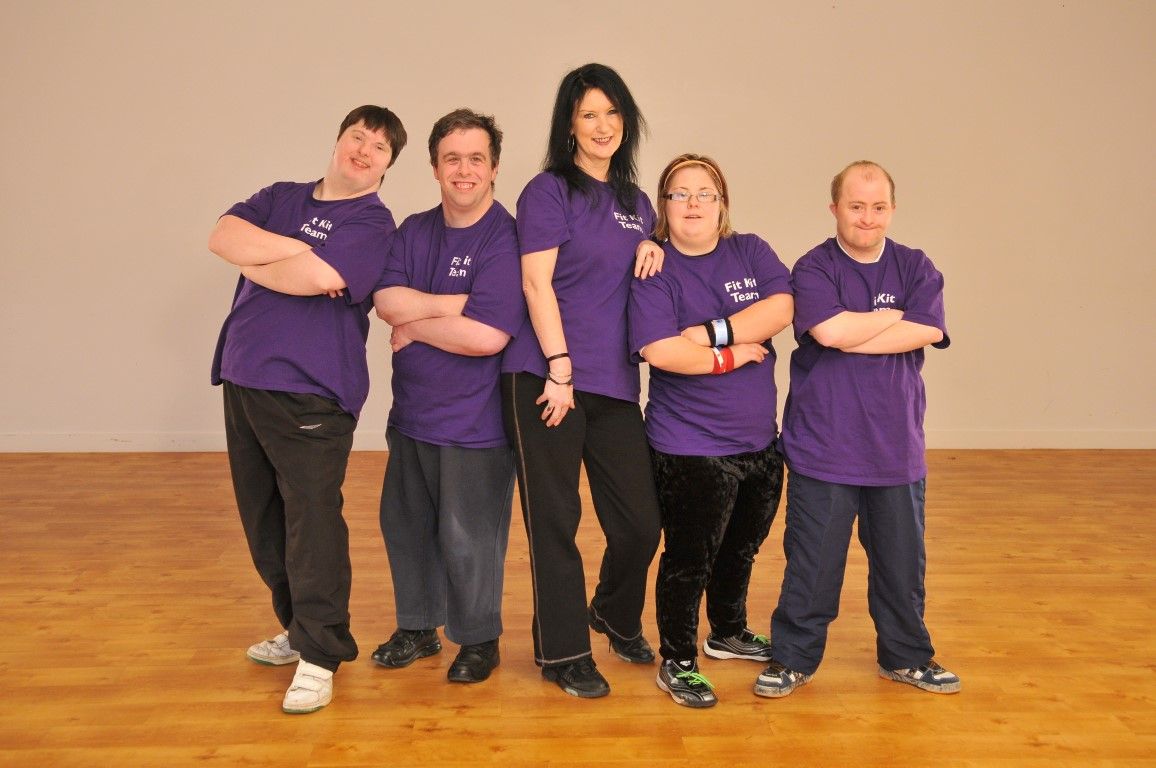 The Fit Kit team in Hereford have created a fitness and exercise video for people with learning disabilities.