We aim to build strong and trusting relationships with families of the people we support. This means respecting their views, and their role in supporting their family member.

Families are often worried when their child leaves home for the first time, and when their family member’s support provider changes. We’ve earned a reputation for paying attention to detail and ensuring that changes go smoothly. Above all, we put families’ loved ones at the heart of decision-making.

We also agree with families how and when we communicate with them.  We aim to meet their preferences, whether that is for face-to-face, email, post, phone or Skype.

We involve families in the support we provide in many ways, including:

We can also put the families of people we support in touch with each other, which can help ease any worries.

“We can definitely say as parents that L is back to his old happy self, something that we have not seen in a very long time” – feedback from parents of a man we support in Leicester, 2020

Lisa, a single mother for many years, had cared for her son Dexter for most of his life.

Dexter (who is no longer supported by Affinity Trust) needed complex support and round-the-clock care. Lisa was anxious about him living independently, since the support he had received at college had disappointed them both.

We listened to Dexter and Lisa’s concerns. Dexter moved into a bungalow with two friends, who also needed support, and was able to take part in activities he had never been able to enjoy before.

At first, Lisa had reservations about Dexter living away from her. She would visit every day, often bringing him home with her. She soon realised that Dexter was happier in his own home. She said: “Dexter made it clear he’d rather be at his home, not with the family! He does so many interesting things now.”

Robert started being supported by Affinity Trust in 2012. At first, parents Jack and Laraine were concerned about the move and what it would mean for Robert.

Jack and Laraine had regular discussions with us. They also talked to other parents whose children were supported by Affinity Trust. This allowed them to voice their concerns and to ask the questions they wanted to.

With their worries addressed, Jack and Laraine felt confident that Robert was in safe hands, and went through with the move.

Now they regularly attend parent and carer forums and are in open communication with Robert’s support team. They are happy with the support that Robert is receiving.

“My young adult is very fortunate to be supported by Affinity Trust, leading a very happy and fulfilled life, receiving a bespoke service, and surrounded by people who genuinely care. I couldn’t ask for more” – Facebook comment from Barbara, whose son we support in Norfolk, 2020 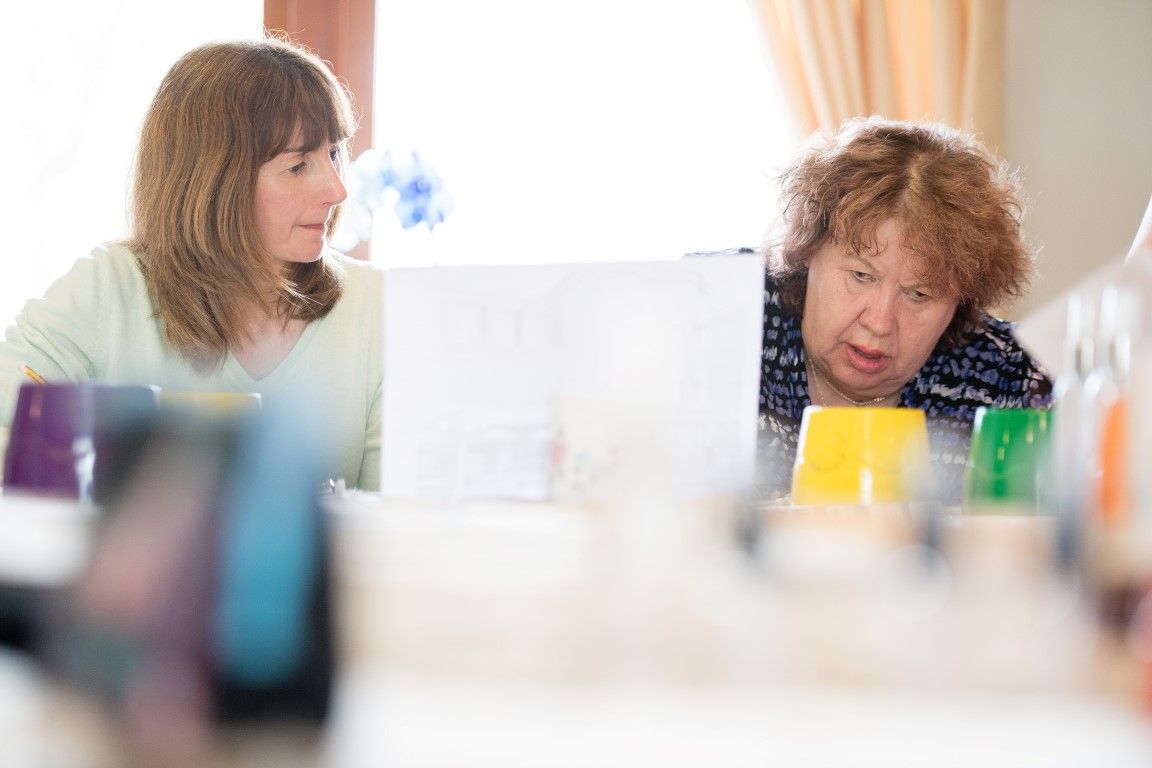 We welcome feedback from everyone we work with, as this will help us improve what we do. 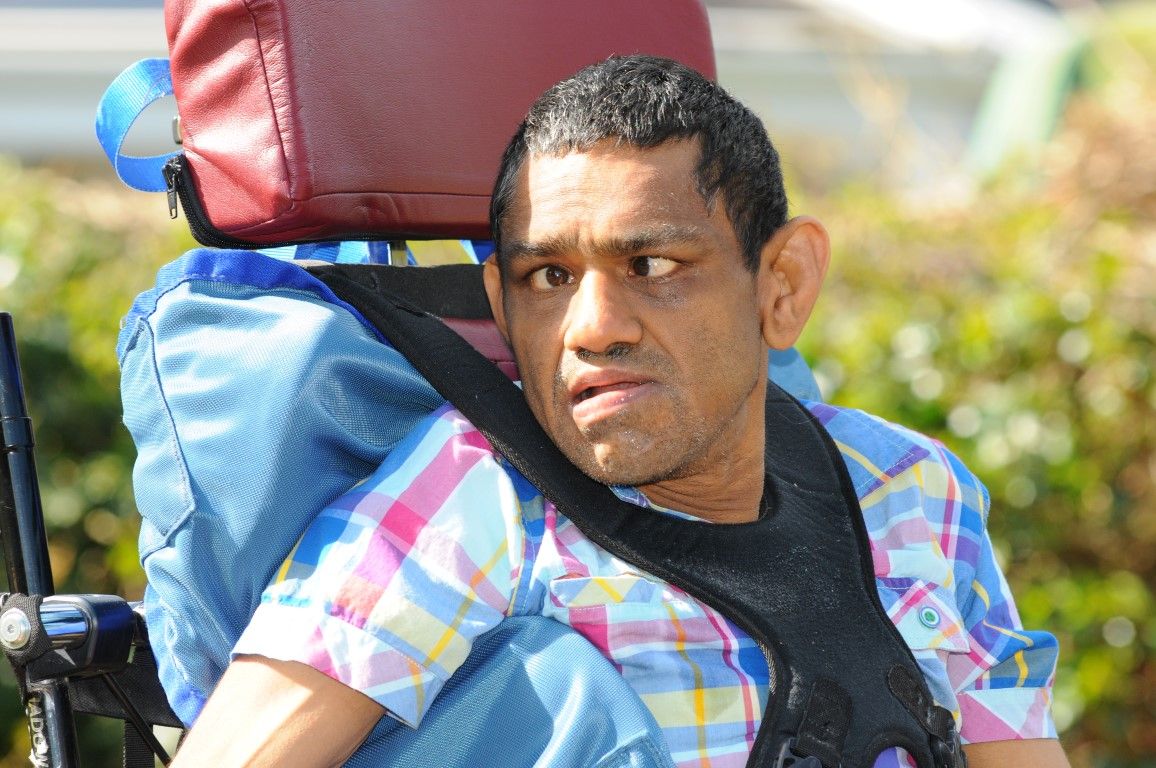 Supported living: a guide for families 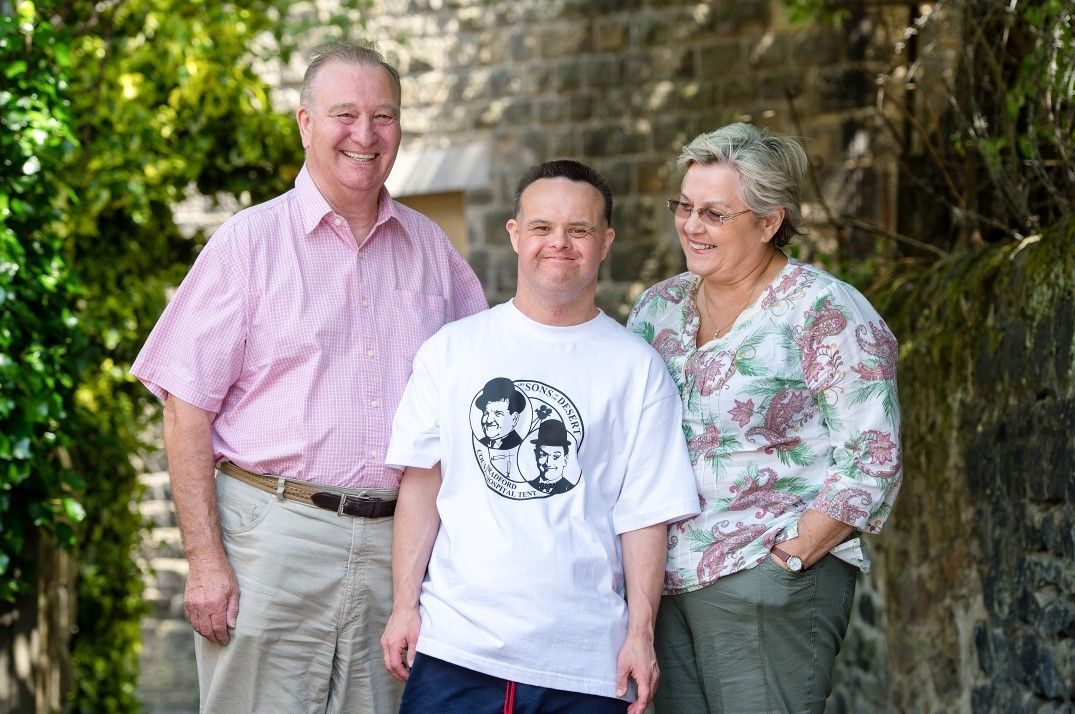 A guide for families, explaining what supported living means for the people we support and the difference it makes to their daily lives.